Golfers Elbow, also called the Medial Epicondylitis, is the inflammation of the area where the forearm tendons attach to the inner elbow’s bony prominence. The straining of this tendon is usually caused during a golf swing but other repetitive motions can also cause this injury. The patient will have pain and tenderness over the inner elbow region. Even though the range of motion is not affected, it is recommended to avoid straining and twisting the elbow.

The different non-surgical treatment options include:

The doctors will suggest resting the elbow from any aggravated motion.

The doctors might recommend applying ice to the elbow for 20 minutes, three to four times a day.

The doctors normally prescribe aspirin and NSAIDs like Naproxen, Voltaren and Ibuprofen to relieve the patient of pain and inflammation.

The doctor might prescribe cortisone, a steroid injection, in case of a severe inflammation.

The doctors will prescribe an elbow brace to take the strain off the tendon by changing the pulling angle of the tendon and applying pressure across the muscles, thus relieving tension on the injured tendon.

The doctors will also recommend physical therapy to relieve pain and encourage the natural healing process.

The doctors will recommend surgery if the symptoms persist even after 3 to 6 months of non-surgical treatment. The surgery involves the recessing and the releasing of the damaged portion of the tendon, from the frayed tendon, which is removed and released from the bone. The surgeon will first identify the damaged section and then cut them. Nowadays, the doctors prefer the following surgical procedure:

This is a minimal invasive surgical procedure performed to diagnose and also treat injuries to the elbow joint like Tennis Elbow.

The procedure involves the doctor in creating couple of incisions and inserting the tiny camera called the Arthroscope, which will act as a visual aid for the doctors in performing the procedure. The doctors will first examine the injured area and then insert thin surgical instruments through the other incisions and the scar tisuues are excised and damaged tendon is  debrided .

This procedure will help the repair of the tendons with minimal risk. The patient usually leaves the hospital the next day itself, after a brief recovery period.

This is an alternative treatment method compared to the traditional approaches. This treatment option makes use of stem cells, which have the following distinct properties:

These properties have proved advantageous since these stem cells when placed near damaged tissues will develop into those tissues and help the natural healing process. The procedure is normally a same-day procedure, where the stem cells are harvested and then reinjected.

The doctors will take the stem cell sample usually from the bone marrow/ venous blood/fat tissues through a needle. This sample is processed in the laboratory and then re-injected along to the damaged area. This procedure is usually done using advanced imaging guidance techniques like Real Time Fluoroscopy or Muscoskeletal Ultrasound. The patient usually recovers quickly. 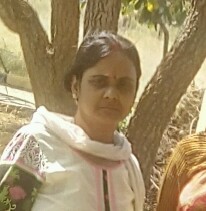 Last one year I was suffering from acute shoulder pain on my left shoulder. I went to several doctors, but not diagnosed. 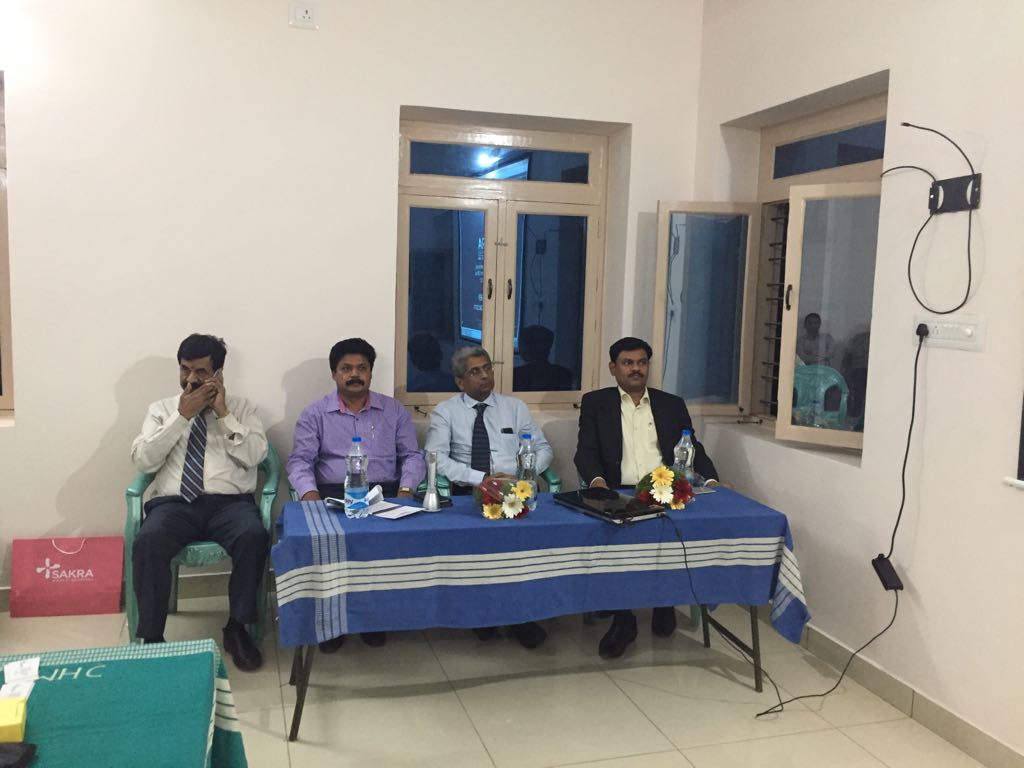